That peace operations and crisis response mechanisms can fail to restore security is not news. What is less known, is that in many cases they can also have harmful outcomes that fuel conflict dynamics and contribute to an escalation of violence. The frequent materialization of this issue begged a critical view on the subject matter, forcing practitioners and academia to problematize not only the approach to these operations, but also the necessity to resort to them at all.

The conference “Causes of Conflict and International Security Implications”, hosted by the School of International Studies of the University of Trento on September 16th, 2019, offered an opportunity to raise the awareness on this topic. The aim of the conference was indeed to dissect past and present foreign interventions in conflictual countries or areas, in order to assess their effectiveness and their shortcomings. Learning from mistakes that were made is something that should be taken seriously by whomever would try and venture in peace operations in war scenarios, in order to avoid reopening old scars or to create new rifts. This article summarizes some of the contributions by the conference’s panelists highlighting the characteristics of recent peace operations that may have made things worse.

Dr Edward Stoddard of the University of Portsmouth and Sant’Anna School of Advanced Studies offered a view on one end of the conflict spectrum, specifically focusing on insurgencies, in order to investigate the effects of the decline of the Western (and systemic) overlay in regional conflicts, with Ukraine, Nigeria and Yemen as case studies. Of note was the stress put on the numerous actors (state and non-state) that stepped into the vacuum created in the post-Western regional orders, a key concept to understand the whole problem. Since the end of the Cold War, international peace operations and, more generally, conflict resolution, were largely led by Western countries or showed a Western bias, including the subordination of longer-term peace-building measures to short-term (and short-sighted) stabilization and counter-terrorism, or the implementation of Western institutions and practices as a default choice, irrespectively of the context. This variety of characteristics is telling of the numerous approaches to conflict resolution which were adopted in the last decades, from the liberal state-building response (like in Kosovo or Sierra Leone) to the counter-insurgency approach (e.g. Afghanistan). Nevertheless, the Western leadership of these interventions often demonstrated a narrow, top-down approach to (and a limited willingness to address) the root causes of the conflict, which negatively impacted the proposed solutions and resulted in inefficient or even counterproductive policies. So, the notion of “post-Western regional orders” highlights not only the fact that the Western presence left a vacuum of governance in those countries, but also that previous Western presence left traces of its passage. As Dr Stoddard argued, the diminishing appetite of Western countries, and namely the US, to sustain the economic and political costs of long-term support to fragile countries in conflict settings allowed (and, sometimes, forced) regional powers to fill the void left by the retreat of the West. The resulting regional orders are thus led by new actors. In the MENA region, for instance, these include Saudi Arabia and Iran juggling their proxies in their struggle for hegemony. This can result, however, in a rise of internal and cross-border insurgencies, more and more hybrid in nature, of which the conflicts in Syria and in Yemen are good illustrations.

In her presentation, Dr Huma Saeed of the University of Leuven zoomed in on the contradictions between transitional justice and hegemonic power interests in the case of Afghanistan. Transitional justice applies to periods of political transition from violent conflict and dictatorship towards a nominally democratic regime. Its main aim is to tackle and deal with past crimes and human rights violations and their legacy in order to reconcile the parties to the conflict, through fact-finding (e.g. “truth commissions”), criminal trials, reparations and institutional reforms.

This view consolidated in the post-Cold War period with a renewed interest in human rights protection and democratization, which was implemented in the US agenda as an integral part of its logic of hegemony. This has led detractors of transitional justice to brand it as just another tool of the  neoliberal project to penetrate countries transitioning away from autocratic regimes. Nevertheless, the US-led international intervention in Afghanistan after the 9/11 2001 attacks did not follow this approach and systematically opposed any transitional justice initiative. War victims of various phases of conflict in Afghanistan were denied justice because the US and its NATO allies prioritized the fight against terrorism over other stated goals like state building. They relied heavily on warlords accused of grave human rights violations by incorporating them in the new administration and shielded them from accountability for their past crimes in the name of short term stabilization of the new regime. This resulted in a culture of impunity and predatory governance that significantly contributed to the Taliban resurgence and  the perpetuation of violent conflict.

Moving towards another geographical setting and another issue area, Dr Ervjola Selenica of the Spring Hill College and University of Sussex reinforced the sentiment of failure of policymakers by elaborating on the case of post-war Kosovo and the role education had in the peace-building process. While keeping an eye on the evolution of the use of education in peace-building since the 90’s, Dr Selenica outlined how the United Nations’ multicultural approach negatively impacted on the segregation of minorities in the country. In fact, UN education policies reproduced ethnic-based institutional divisions which were at the base of the conflict.

The European migration “crisis” is a much (and over-) debated issue which suggests how Western policymakers are intervening in neighboring regions and how security concerns affect and overshadow the understanding of societal, economic and political problems of those areas. Starting from different vantage points, two panelists reported on their analysis of the situation. Dr Elisa Piras of the Sant’Anna School of Advanced Studies approached the security (and securitization) problem from an ethical perspective, highlighting the clash between humanitarianism and anti-humanitarianism in the “dilemmas of rescue”. She went further in the analysis discussing how the Mediterranean has become a “space of moral alibi” for states, akin to a buffer zone in which politically sensitive Search-and-Rescue activities are delegated to third parties, including non-state, inter-state or para-state ones. This especially materialized after the end of the Italian operation “Mare Nostrum”, when tensions between the EU member states prevented the approval of a full fledged European SAR mission, preferring to focus on border control and anti-smuggling operations. This opened up a space for the increasing involvement of  Libyan hybrid actors, while entertaining a conflictual relationship with non-state actors equally involved in SAR operations, marked by legal proceedings and threats of closed ports.

Dr Francesco Strazzari of the Sant’Anna School of Advanced Studies presented a data-driven analysis on the flow of migrants in the central Mediterranean route, starting by busting some of the myths surrounding the issue, like the discontinuity between governments purporting different political leanings, or the current framing of migration as a crisis threatening Europe and requiring swift action. He   questioned the effectiveness of European policies, like the disruption of smugglers’ networks.  The marked decrease of migration flows to Italy has two components: the greater effectiveness of the Libyan coastguard in intercepting migrants at sea, and an overall reduction of asylum seekers  departing from Libyan coasts linked to the strengthening of detention policies. This second factor, however, is not due to a successful disruption of the smugglers’ organizations, quite the contrary.  Extensive fieldwork showed how the Libya-Niger border acts like a “sponge”, with trafficking networks becoming key actors in migration management and migrants being trapped in a vicious cycle of detention and exploitation with documented abuses perpetrated by both state and non-state actors. The greater role assumed by the latter prompted them to become more hierarchically structured, creating a system of transnational “hybrid” governance, because of the variety of the actors involved.

As many critics of European policies pointed out, the specific problem here was also the willingness to subordinate the respect for human rights to security-related concerns, which led to the adoption of short-sighted policies in the region, for example paying Libya and Niger to stop migrants en route to Europe These policies were oblivious to the reliance of those countries’ economies on smuggling and trafficking activities. As European money and connections empowered  non-state actors in the“management” of migrants, it also sparked tensions among factions competing for a market share of the smuggling business, further fueling an enduring war economy.

Since the capacity (and the will) to intervene in situations of conflict mostly lies within Western states, it is important to recognize the need for an integrated approach which takes into consideration local dynamics and actors to better assesses the role they played in the conflict. This, however, would imply a thorough analysis of the local scenarios of conflict and, possibly, an increased cooperation with local actors, to also avoid the somewhat widespread critique that pictures these peace operations as neo-colonial enterprises. 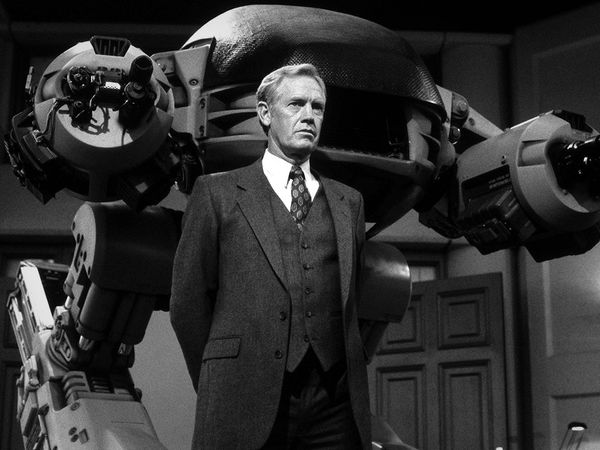 Intervening at the ISPI Med forum in Rome on December 7, 2019, the Special Representative of the Secretary General for Libya, Ghassane Salame, said that the current conflict in Libya ⋙ 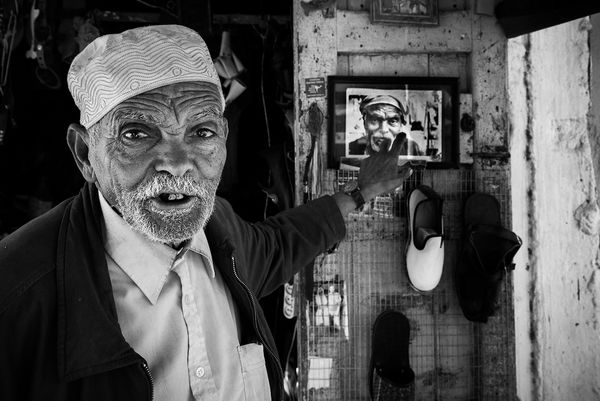 In recent years an increasing number of academic works have focused on the progressive securitization of research conducted in authoritarian contexts (Peter and Strazzari, 2017; Glasius et al., 2017), including ⋙