dialectics of control and liberation

security praxis is a collective blog providing commentary and analysis, as well as ongoing discussion of current events and cultural artifacts related to security politics, policies and routines. Individual posts cover a range of topics and geographical areas, but all reflect a shared interest in eclectically discussing security as the meanings of space and territory change, especially within Europe’s borders and along its borderlands. Our blog seeks to explore non-aligned understandings of security and to present uncaptive thinking, often in the form of spurious texts and multimedia fragments, reflecting presumed causal trajectories seen from a certain peripheral distance. 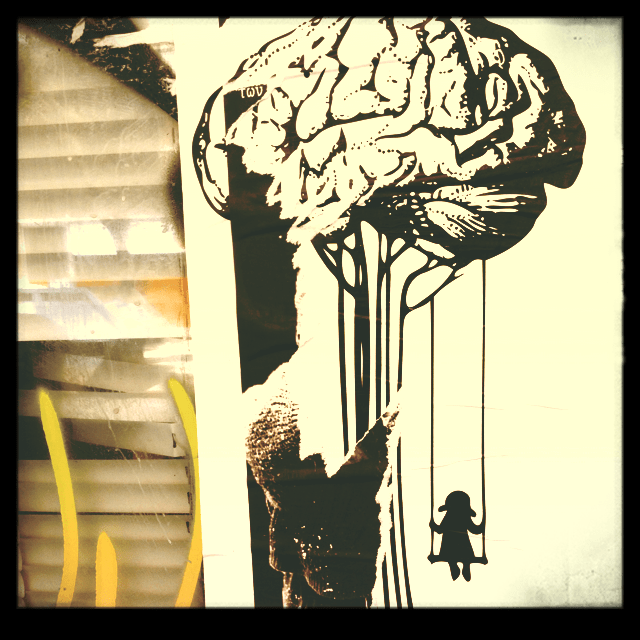 Contributing authors are not necessarily stationed within the ranks of the academia, and they do not believe that ideas can be reduced to building blocks to an academic career, with its occupational demands for specialization. Still, they aim to showcase original research and first-hand accounts of policy trends by asking, directly or indirectly, questions about security in a number of domains, ranging from international politics to their own life as researchers, writers, analysts, practitioners. What does security mean? How does security function? Whose security and safety are we/they talking about? How is it that out of several ways of ‘unpackaging’ the concept (state security, human security, societal security, environmental security, energy security, etc.) reference to social security is so often gone missing? What is, in a security context, the nexus between crime and criminalization? How does the framing of an issue as a security threat, vulnerability or risk, permit action without oversight and consequence?

Contributions to security praxis seek to apply reflexive lenses to the dissection of current events, trends, habits and debates. By reflexive, we mean aiming to expose circular relationships between cause and effect, i.e. to unsettle the dominant or unquestioned logics that underpin various aspects of security-speak. Our work is inspired by the deep-rooted idea of practice as ruthless social critique, that theory as immanent in human practice, and opposed to animal adaptation in transforming the world.

When we think of critical theory, we think about 1) an ontological challenge to rationalist conceptions of human nature and action; 2) the shaking of positivist epistemologies of knowledge, criticizing attempts to formulate objective, empirically verifiable truth statements about the social world; 3) the methodological rejection of the hegemony of a single scientific method; 4) the normative choice in favour of theories explicitly committed to emancipation by exposing how presumed value-neutral theorising reproduces structures of domination.

security praxis hosts an informal discussion group, whose conversations may from time to time be exposed and posted in the blog. As a rule, the ideas, pictures and texts presented in the blog are subject to limited editorial oversight. Our own ideas can and will differ on different issues, which means that ultimately each author is responsible for his/her own ideas.

security praxis accepts guest posts in the form of texts, pictures and other captions (see the section ‘contact’ for more info). Decisions to include or exclude works by irregular contributors are made by our informal discussion group, that includes regular contributors. Each author is responsible for moderating comments and debates originating from his/her post. We aim to build a venue where viewpoints can be discussed, and we will seek to maintain a positive tone in engaging with comments, critiques and external contributions.

Security Praxis is an initiative of, and funded by, ERIS a research group at the Sant'Anna School of Advanced Studies in Pisa (Italy). ERIS addresses emerging fields of research in international/transnational politics, with a focus on regional security, critical geopolitics and political economy. 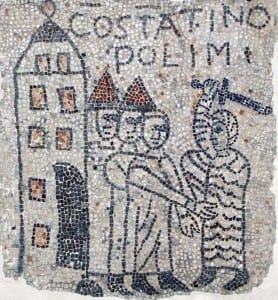