ERIS – a research group at the Sant'Anna School of Advanced Studies in Pisa (Italy).

STATEWATCH | monitoring the state and civil liberties in Europe

ISIS Europe – Blogging on Issues of International and European Security

War is Boring – From drones to AKs, high technology to low politics, exploring how and why we fight above, on and below an angry world

From the State of Control to a Praxis of Destituent Power 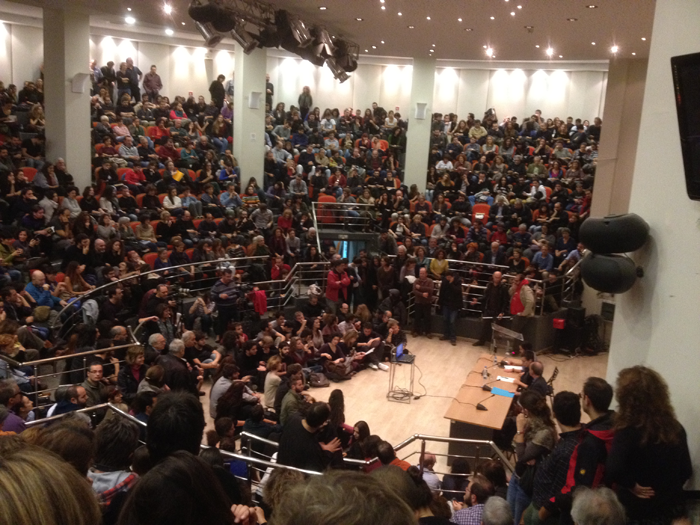 Faced with absolute state control and the rapid eradication of political society, only a theory and praxis of destituent power can reclaim democracy. This is the transcript of a public lecture by Italian philosopher Giorgio Agamben delivered to a packed auditorium in Athens on November 16, 2013, continue reading on ROAR magazine