On Giulio Regeni's abduction and killing in Cairo.

Giulio Regeni, Italian PhD student in development studies, University of Cambridge, has been found dead on February 3rd 2016, with evidence of brutal violence. His corpse was dumped in a ditch by a construction site in the outskirts of Cairo along the road to Alexandria: he was half naked according to the pointless, sensationalistic reconstructions spread throughout newscasts and twitter on Wednesday night. According to other accounts, however, his corpse was left to be found, after heavy pressures by the Italian diplomacy. Last week Cairo hosted an important diplomatic event to launch new frameworks of economic cooperation between Italian and Egyptian SMEs. The Italian delegation suspended the visit and flew back to Rome. 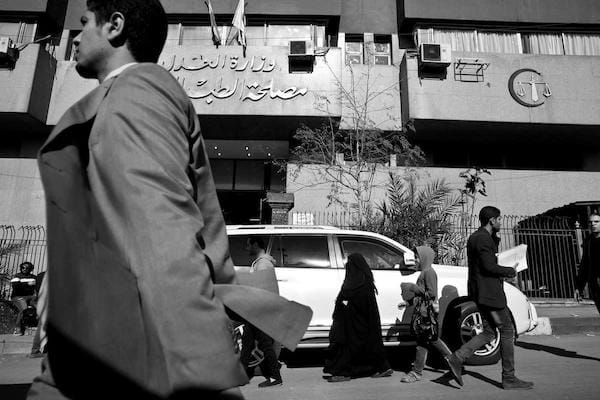 His friends in Cairo had not heard from him since January 25h, a date that marked the 5th anniversary since when the protests of Tahrir square inflamed the anti-Mubarak forces in Egypt. Mubarak, Morsi, Al-Sisi: the alternation to power has not changed the cruelty of the repression, and has aggravated the number of forced disappearances (desaparecidos) – hundreds of people that are neither officially detained, nor wanted or persecuted by the Egyptian security forces. 164 cases of enforced disappearances between April and June 2015, according to a report released last July by Human Rights Watch (www.hrw.org/news/2015/07/20/egypt-dozens-detained-secretly). Civil society organizations have documented systematic and arbitrary abuse, including death during custody. One needs to add some 40,000 political imprisonments and 4,000 political killings carried out by Al-Sisi’s regime in Egypt in the last few years. The case of Giulio Regeni thus opens before the European audience the black-box of a modern Mediterranean Pinochet fed and armed by strong European backing. In North Africa and the Middle East, the “Islamist” threat fills the gap left by the disappearance of the communist threat, and authorizes equally brutal and inept policies.

I should say I am no expert of Egyptian politics, and I had not dug into the details of the abovementioned report until a few hours ago. Of course, I was quite aware of the challenges one could meet in doing fieldwork in Egypt, wondering through the streets of Cairo to carry out interviews, taking notes, observing the reality on the ground, beyond the so-called “desk research”. That was precisely the bulky detail that racked my brain. Giulio Regeni was in Cairo to do what I have enjoyed the most during my PhD. He was doing exactly the same things that my friends, colleagues, PhD mates, co-authors are doing in the most different, remote, exotic places. Right now, and hopefully in the very next future. He was doing precisely the same things for which I write travel grants and plead to my mentor. The thing that feeds any credible and informed research.

About those places, we all have read tons of pages, reports about censorship, restrictive policies vis-à-vis diverse freedoms. In these places we have been told, probably for the first time in our bookworm-life, that our research might look suspicious. Uncomfortable. Inconvenient. Doubtful. Inappropriate.

I should be frank again. I have not ever felt unsafe while doing fieldwork. That does not mean that I have done it light-heartedly. The death of Giulio Regeni – his brutal killing – made me think over and over about at which conditions researchers should go to the field, where-when-how…and why they, we, should do ethnographic research. The tragedy of Giulio certainly means a lot more, but I cannot avoid thinking about it, in a context where universities are explicitly under attack, the academics have been defined “enemies of the State”, and knowledge production is frequently targeted – and securitized.

Yesterday night, two details have been immediately highlighted by the media. Giulio Regeni was not an activist, and he was in Cairo to study economics. Not politics, not the riots, not the security forces, not Al-Sisi’s regime. He was probably in the proximity of some protests by chance – that was the initial story. That line of reasoning circulated until Thursday morning did not even take too much from the first declarations by the Egyptian police: car accident. No linkage to a political reason. No instigator directly pointing at him.

An important element has emerged later in the afternoon: Giulio’s interests laid in Egypt’s independent syndicalism and labour movements. He was probably in touch with the regime’s opposition and collaborated with the Italian leftist newspaper “Il Manifesto”, under a pseudonym – because he did feel in danger, and in order to protect the safety of his sources.

While the reliance on fixers, brokers, key-informants, whistle-blowers, covert contacts, anonymous gatekeepers is a common and accepted practice among journalists, researchers need to behave according to totally different criteria and modalities, in the name of the sacrosanct “methodological rigor”, a demon that usually infests the “Chapter 2” of many doctoral dissertations and the ethical approval reports requested by universities and funding bodies – the European Commission among the others. What happens in practice is that researchers must produce traceable proofs about the sources and procedure of data collection, and assure the transparency of their investigation in order to get academics grants and publications. Such proof is usually embodied by a written informed consent, and other standardized protocols that are indistinctively applied to engineers working with robots as well as social scientists meeting with prisoners, members of minorities, representatives of oppositions.

The latest example of such a distortion is provided by the requirement introduced by a number of scholarly journals about “Data Access and Research Transparency (www.dartstatement.org): whereas this policy may be useful to improve the accountability and replicability of research projects based on quantitative methods and the processing of big data, it certainly induces researchers to gradually abandon any ethnographic sensitivity. In other words, researchers will renounce bit by bit the ethnographic understanding of political phenomena, and reduce the complex dynamics occurring in the geopolitical, urban and social peripheries to datasets to be uploaded on digital repositories. At the same time, this trends are occurring with a limited debate on how to preserve the possibility of doing fieldwork safely, for example extending the idea of “duty of care” from the staff of international missions and personnel of international organisations, to researchers as well. The latter – so far – keep on being a scattered and shadowy presence on the field, that nevertheless embodies the most meaningful beacon of academic freedom. Doing research will continue to make sense only if researchers are put in the condition of giving a voice opportunity to the peripheries, and being free of taking a side without risking their life.

Now all the endeavours, in Italy and abroad, should be focussed on a serious investigation in Cairo, to make justice for Giulio Regeni, Egypt’s latest desaparecido. Now all the above sounds like a Pindaric nonsense. But, sooner or later, we should start dealing with the criticalities of getting off the Ivory Tower and doing research without being abducted, kidnapped, detained, beaten, killed.

Photo credit: A vehicle belonging to the Italian ambassador is parked outside Zeinhom morgue, where the body of Giulio Regeni is held, Thursday, Feb. 4, 2016 (http://www.bostonherald.com / AP) 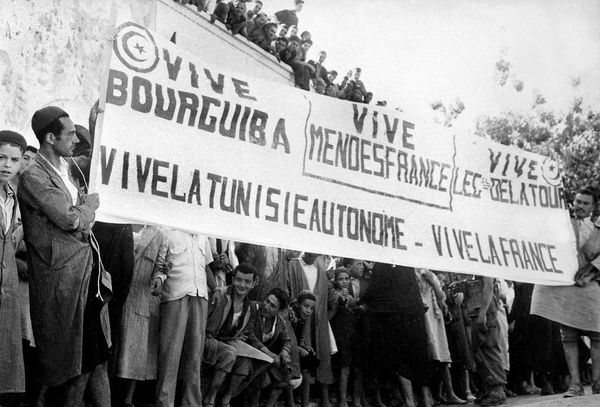 Field notes from the social protests in Kasserine. Despite the imaginaries projected by mainstream media, the new wave of protests unfolding in Tunisia has little to do with political Islam. ⋙