Herzog’s cinema explores borders. Not only geographical borders. It’s an inside point-of-view searching for a chaotic outside.

I think it’s impossible to start this column about crime, security and, in a way, borders, without dedicating 1,000 words (probably less) to Werner Herzog’s cinema. My intention is not to add something to the vast bibliography about his precious and powerful filming; to put it simple, writing about my feelings in watching his movies and listening to his voice could help understand a little better what am I doing here on this blog.

A few years ago Herzog gave a masterclass at IDFA (one of the most important documentaries festival in the world). In the crowded Tuschinski cinema of Amsterdam he discussed his own personal perspective on the world and on the way he decided to film it. At the very end of his class a question about his attitude to cross borders (real or metaphoric) came from the audience. His answer impressed me. I knew about the epic struggle for the making of “Fitzcarraldo” or “Aguirre”. I was struck by the story of one of his first movies, shot on an island that was exploding together with its volcano, as he was standing there alone with his camera – and with the camera operator, of course. So far I knew him as an extreme filmmaker, a man who always searched to destoy the limits of human nature. In his beautiful German accent, he said that he never went over a border. His whole life and his artistic view of it was built on watching any kind of border from the edge, just a couple of steps before the abyss. I realized I had always been wrong. His cinema is a clean and invisible glass on the edge of the horror.

There’s a dark side in each of us, an abyss of anger, asociality, obscure thoughts and feelings (“and if my thoughts dream could be seen/ they’d probably put my head in a guillotine” Bob Dylan sang years ago). Herzog is curious, probably morbidly curious about it. In each film, from Fitzcarraldo to Into the abyss, he searches for obscure characters, borderline figures, criminals, fanatics, dreamers. He loves them, spends days and months of his own life with them. He is able to describe the criminal side of our hidden Mr Hyde. He can make the wild and dreamer side of a man come to the surface. Yet, he never crosses the border. Think of Grizzly man, and you can easily grasp it. Herzog has a tape with the voice of the protagonist as he dies slaughtered by a grizzly, he tells the wife of the dead man. But he keeps it secret, she will never be able to listen to it. And at the very end Herozg himself talks about nature. The protagonist of the film loved bears’ eyes, he said they are lovely and human. Herozg watches the nature, the grizzly, and he only stares into deep cruelty and incomprehensible instincts.

Society, urban life, is a matter of borders. What’s inside and what is outside? Borders are not necessarily walls or fences. Hic sunt leones was written in the ancient maps on the uncharted territories, the presumed terrae nullius of Africa and Asia. We may understand what we are (as singular human beings or as a community) by defining our positions in those maps. We are not there, with the lions, but we have to watch them lest we will be scared to death by them. We have to stare at Mr Hyde and we have to unveil him inside us. Meanwhile we do it we have to learn how to control it. That’s why Herzog cinema is so precious. It’s great cinema and it helps us in keeping the distances from the abyss without using guns.

If you want to watch (re-watch?) some of Herzog’s movies selected out of his huge filmography, here you have my suggestions: 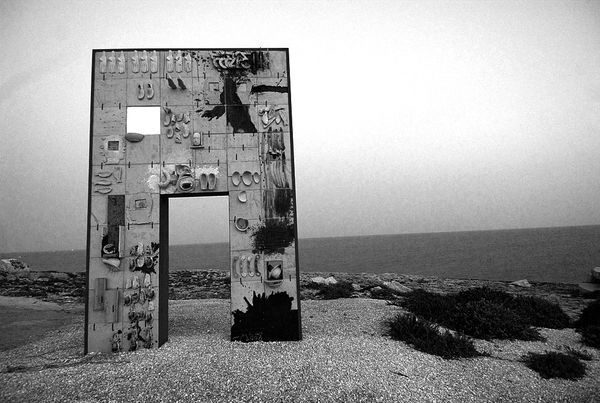 What made Lampedusa a security frontier and Italy a country being invaded. Over the past 3 years the media coverage on boat migrants and Lampedusa’s landings has shaped and ⋙ 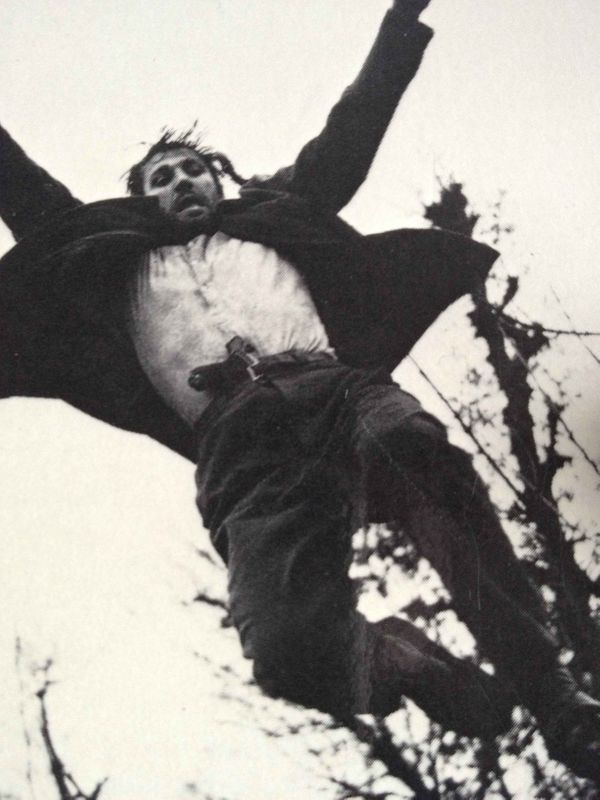 Aleksandar Hemon's lives reflect the insecurity of the reader and stay clear of reassuring bulldozers. Asked to deliver a speech on literature and exile, Roberto Bolaño said that his homeland ⋙