The sterile current debate about the ‘responsibility to protect’ the Rohingya minority highlights one of the aporias of the contemporary national politico-legal frameworks: the rupture between citizenship and nude humanness.

In the midst of ongoing and potentially explosive humanitarian crises, there is one which, at a very close look, bears an important diacritical sign of utmost relevance for the unpretentious future of the evolving responsibility to protect (R2P). Pondering if the current predicament of the Rohingya minority is a case of communal and horizontal violence or Myanmar authorities’ Kristallnacht against an already oppressed group would be beside the point. What really is at stake are the propositions that Myanmar’s government and, jointly or in alternative, the international community have the responsibility to protect the stateless Rohingya. My assessment is that these high appeals range from the light-hearted to potentially malevolent.

Before proceeding, a seed of mistrust must be sterilised. It goes without saying that the previous observations are not to be understood as a denial of humanitarian relief where it is most needed. And today it is certainly so in the Bangladeshi Cox's Bazaar area, as well as in the historically inflammable Rakhine State. Rather, this is to point out and resuscitate the fundamental rupture between citizenship and nude humanness upon which the contemporary national politico-legal frameworks and, as will be seen, the R2P doctrine itself are based (Agamben, 2008). In the case analysed, Myanmar’s 1982 Citizenship Law rendered the Rohingya stateless at the moment it delisted them from the 135 taingyintha or ‘national races’ that give access to full citizenship (Zarni and Cowley, 2014). Very simply, to be part of a nation means to fall within the State-nation-territory triangle, not only physically, but also and especially in terms of the jurisdiction in force. For Giorgio Agamben, it is the nation-birth (it. nascita) binomial which inscribes the subjectivity born-within-the-territory-of-a-State in the legal order thereof. 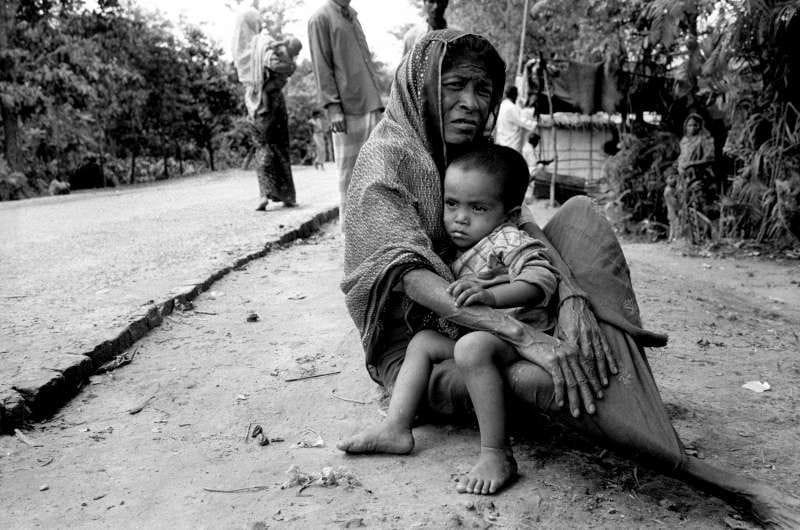 For all the post-WWII discourse on human rights, the impression then is that one still cannot be without being (re)attached to a nation and thus the nativity-centred idea of citizenship, whereas the condition of bare humanhood traceable in the refugee status is still conceived of as a temporary state. One cannot be without making their own politics and police identities coincide, where the first stands for the mere, physical, undeniable existence and the latter for the outer legitimisation and inclusion thereof (Rancière, 2010). More precisely, one simply has no means to legally prove and attest the (f)act of physical birth on a given territory and even lesser means to understand the reason why the human face as such is recognisable and detectable only to the extent that it is represented on an identity document. As a matter of fact, little has changed since WWII when Hannah Arendt wrote that ‘we actually live in a world in which human beings as such have ceased to exist for a while’ (Arendt, 1943).

If the apple does not fall far from the tree, then the R2P as a legal heir of the recalcitrant humanitarian intervention could hardly be spared by these conundrums. Whereas it is no coincidence that in order to genuinely rush to help a fellow human being through outdated humanitarian intervention one had to become an outlaw, the R2P cannot anymore be seen as a simple overcoming of an absolutist state sovereignty and upholding of the responsible one as it actually reproduces, voluntarily or not, the former’s ostensibly obsolete logic more loyally than is often thought. What follows is that there is not just one R2P, notwithstanding even the basic discrepancy in aims between the International Commission on Intervention and State Sovereignty (ICISS) proposal in 2001 and the 2005 World Summit Outcome Document. Not only do different sources on the R2P give different accounts of the recipient(s) of protection, but even within the same document sometimes it becomes unclear whether states and, as ultima ratio, the international community are held responsible for protecting and ensuring protection of a state’s citizens or populations living on a state territory. The relevant writings are either ambiguous (ICISS, 2001) or silent in this respect (A/RES/60/1, 2005) and, to my knowledge, this apparently marginal question has never been openly dealt with during the discussions which eventually led to the (re)formulation of the R2P. The reading then becomes at least twofold: it can be that populations is a warranty against deleterious biopolitical measures of states, but the fact remains that this undecidable rupture might easily be involuntary and thus the permanent point of tension which sees the apolitical concept of populations meaningful only to the extent that the transubstantiation to citizens’ status is accomplished. The leitmotif is that it is a task of utmost difficulty to envisage a per se meaningful sovereignty as unconditionality directed towards the entity of human being. A spontaneous question would otherwise arise: what is the point of enforcing the fundamentality of human rights?

By applying this ‘context’ to Myanmar, it becomes shockingly clear that if the R2P is about protecting citizens, then the Burmese government is not liable towards the Rohingya who were rendered stateless in an era of the so-called ‘absolutist sovereignty’ (Bellamy, 2009). Precisely herein lies the paradox of the current (search for a) response to the Rakhine State crisis: it cannot help but call for the amendment of the contested citizenship law in order for the human rights of the persecuted Rohingya to be properly respected. In all other circumstances, their human rights remain a sous rature denomination of the reduction to nothing more than ‘bare life’ (Agamben, 1998). Hence, it becomes clear that the refugee, the stateless or internally displaced person qua human figure in itself is also he who has to be either nationalised or repatriated even though the R2P at times opens itself to populations: expectedly and to a certain extent, such has been the never accomplished response of the international community to the recurrent waves of violence which preceded the present-day situation at the Naf river border. Namely, both in 1978 and 1992, the proposed and subsequently actualised solution under the auspices of the UN Refugee Agency (UNHCR) consisted in the Rohingya’s return to Myanmar. Yet, the mere passage of the border did not really alter their sans-papiers status of no status at all: indeed, little matters if one is stateless in Myanmar or in Bangladesh, if one is an internally displaced person in the former state rather than a refugee in the latter.

International Commission on Intervention and State Sovereignty (2001). The Responsibility to Protect, Ottawa: IDRC.

Cover photo: A Rohinghya man who fled from Myanmar to Bangladesh in the mid 1990s. He was rendered blind from one eye after being beaten by a foreman in a case of forced labour. © ACNUR/G.Constantine (2011).

Inline: Rohingya woman with her grandson near the old refugee camp of Tal, near Teknaf (Bangladesh). The authorities have resettled the residents of the camp in safer and less populated area © ACNUR/G.Constantine (2011).

Both photos are taken from the photographic essay Statelessness in the world by Greg Constantine (CC) 2011. They illustrate the plight of Rohingya refugees in Bangladesh several years before the recent humanitarian crisis that saw around 500 thousand of them fleeing from the Rakhine state of Myanmar. 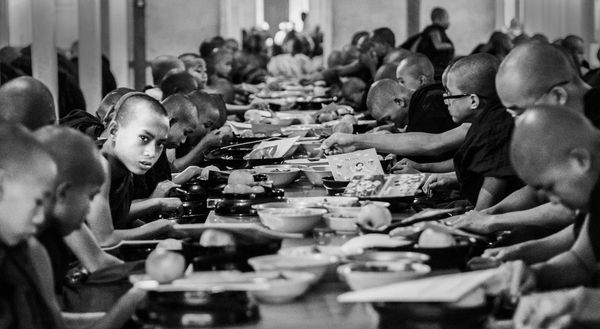 Myanmar arguably hosts one of the largest concentrations of state-repelling ethnic minorities. Nevertheless, with the gradual occupation, co-optation and articulation of physical and social spaces and structures by central authorities, ⋙ 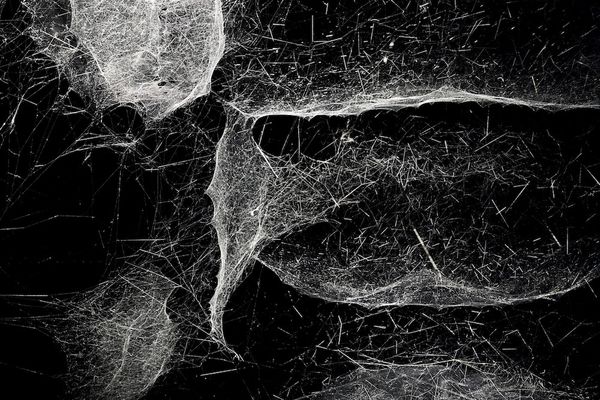 Cyber and human vulnerabilities are mutually dependent and the so-called ethical hackers seem the best solution for firms and governments to cope with cyber threats. However, the hackers’ technical skills ⋙