A neophyte ventures into academic socialisation.

Reasonable people cross the oceans to meet their love, to make business, to go on holiday. Reasonable people, if they really have to cross the ocean, wait for summertime, go to Brazil and see the World Cup while drinking caipirinha. Not me, not us: together with about 5000 IR scholars from all over the world, I convened in Toronto for the 55th International Studies Association annual Convention. “Is it your first ISA?” Yes it is, I answer to some senior colleagues I met somewhere else at some conferences, while they give me a pat on the back, as a sign of manly welcome to the privileged club.

Nobody forced me, nobody threatened me, I did it deliberately. Accordingly, I am not a reasonable person, and that’s possibly one of the reasons why I embarked in a PhD. In a bright future, Brazil or Cuba might become the leading scholarly power in the field of IR, and ISA conventions will be held in Fortaleza in May. Not now: North American unshakable hegemony in IR research has several unpleasant consequences, including the fact that ISA conventions are held in winter in nice hotels located in very cold cities, like Toronto. When I landed, coming from a sunny Mediterranean country, I experienced a pleasant -17 C breeze for the first time in my life. Moreover, for the first time in my life, my luggage got lost somewhere between Milan and New York. In recent months I traveled to Niger, South Africa, Tunisia, Swaziland and Mali, and I never incurred any problem with my luggage. For once I go to a wealthy “civilized” country, and here, where multi-layered pull-over and wool scarfs are part of the minimal survival kit, I disembark from the plane and find myself almost in pants. Which is excellent, considering that the following day I had to present my paper on “Nomadic Sovereignty Without Borders”. 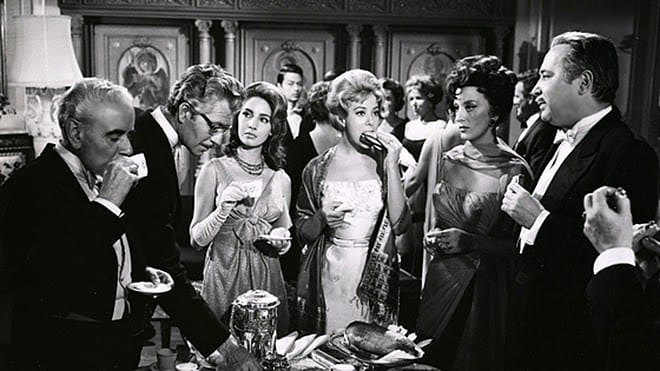 It worked, however. The surrounding panel sounded quite threatening, including young scholars from Yale, LSE, Sciences-Po and New York School of Social Research. But I played the card of deliberate informality and everything was fine. That’s America, baby. The discussant has seemed to appreciate the paper. I still have some doubts, however: it is hard to discriminate here between the truth and the overwhelming rhetoric of politically-correctness. I have been to 8 panels, and systematically papers were said to be great, the panelists did a great job, the topic is fascinating, the framing is inspiring, the discussion is absolutely exciting… While I was struggling to understand whether I landed in a universe of geniuses or hypocrites, I finally came to realize the rules of this ever-surprising environment: basically, there are 2 types of seminars.

Type one: the panel is more numerous than the audience. In this case, the topic is probably not particularly hot and high on the international political agenda: here we debate topics as exciting as “the performative power of the borders”, “the practice of the practice in pragmatism”, “the imagination of the geographical dispositif from a non-normative perspective”, etc. Cohorts of academic nerds go crazy about this stuff, and are ready to cross the oceans in order to feed their passion. In these seminars, generally both the panelists and the audience know each other perfectly. They probably had met already five months ago in another seminar in Brussels, and some times before in Tel Aviv. The titles and topics of those seminars might have been slightly different (or even significantly different), but at the end of the day the content of the presentations was almost the same. In other words, I come to realize that there is plenty of people that goes from one fair of knowledge to another, trying to sell basically always the same stuff, despite some minor camouflage. Unfortunately, they always find the same audience, the same buyers. The miracle of immaterial economy, however, is that the merchandise has never gone bad, and the same customers keep on finding it “inspiring, fascinating, illuminating”. Presumably, these small tribes will keep on citing each others’ work on the few journals dedicated to their niche for the next decade, aiming at mutually sustaining their efforts to escalate the academic ranks. Perversions of quantitative methods applied at the evaluation of scientific production…

Type two: the panelists are less numerous than the audience. More often than not, this doesn’t really depend on the intrinsic interest of the topic debated, but on the presence of some distinguished scholar, or well known guru of the discipline, either as panelist or as a discussant. The best occurs when both the discussant and some panelist are distinguished, revered, snobbish leading scholars. Because there, the coat of polished politically-correctness is likely to fall apart, soon or later, and the cock-fight will then start. I had the chance to witness one of this happenings: Simon Dalby challenged Thomas Homer-Dixon on climate change. There is actually nothing new in that, they do it almost every day, on-line, on journals, and in person presumably (as they work in the same institution, 5 doors far from each other). But here, it was live, and for the benefit of the audience. Who won? Hard to say: not for politically correctness, but because I am not enough into the debates to fully appreciate the sophistication of their arguments. But it is still worth asking: as part of the paying audience (because, beyond the flight, participation to ISA is like any other fair, and it’s far from being for free), was I satisfied of the show? Or would I rather have paid the same amount to go to Brazil, in June, and witness the challenge between Messi and Pirlo? There, for sure, I would have been able, at least, to judge who the winner is.

I still have to discover a fundamental part of this world: cocktails and networking events. I have one scheduled tonight. More uncensored details here soon… 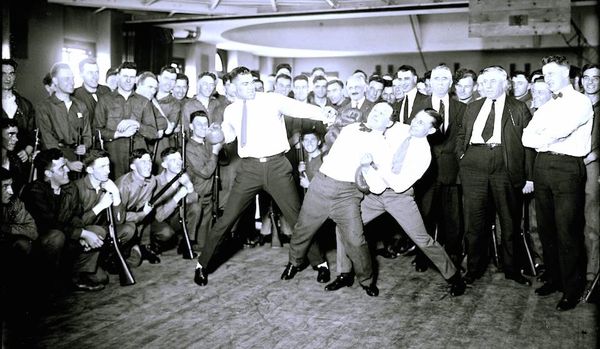 A neophyte ventures into academic socialization (continues). Having somehow sharpened my understanding of some key dynamics that permeate international social-scientific gatherings, over my last few days in Toronto I paid ⋙ 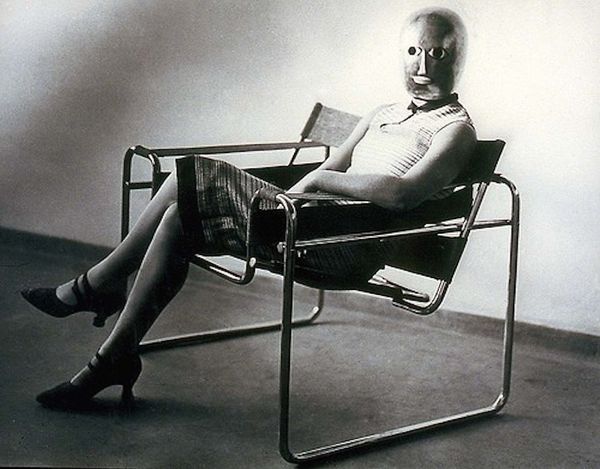 Private consultancies, risky individuals and low-probability-high-consequences scenarios. Contracting security governmental functions and services to private consultancies is not (only) putting old wine in new bottles: it paves the way to ⋙