Since critical approaches have been injected into the realm of Security Studies[1] the assaults on positivist postures have mounted. Over the last two decades, Critical Security Studies (CSS) embarked on the elaboration of (often scattered) alternatives to the study of security based on empiricism, progressivism, foundationalism. Security-related phenomena could not be studied through any impartial and neutral process, as neither security is objective nor is the production of knowledge about security value-free. First and foremost, CSS scholars have declared themselves committed to emancipatory knowledge production and to the enactment of the “theory-practice nexus”: the latter means that, on the one hand, theory is informed and reformed by the engagement with practical matters; on the other, social reality is affected by theoretical intuitions. CSS represent a voice opportunity for the disenfranchised, the unrepresented and the powerless enduring an everyday struggle for security.[2]

The CSS archipelago has, at different times, assimilated and problematized two tricky notions, praxis and practice, which have hovered over diverse niches and corners of social science and IR theorizing. In spite of not-so-dissimilar theoretical inspirations and intents of actions, Žiga Vodovnik has drawn a line between the two concepts:

Marx equates praxis only with free, universal and creative activity with which man creates and transforms his world and consequently himself. Such an understanding of praxis differs considerably from the epistemological category of practice which can, however, mean the changing of an object, whereas this activity still remains entirely alienated. The key characteristic of praxis as a normative concept therefore lies in the fact that this activity represents a goal and purpose in itself.

The concept of praxis, indebted to Marxist humanism, probably reached its zenith at the Universities of Zagreb and Belgrade, where the Praxis Group aimed at reconciling critical theory and revolutionary praxis. In the early ‘60s, the Praxis debate in Yugoslavia manifested itself through the Korčula Summer School, inaugurated in 1963, and the philosophical journal Praxis, founded in 1964 and published in a double edition (local and international). The annual gatherings on that small Croatian island lying just off the Dalmatian coast represented unique occasions of interchanges across bloc-politics during the Cold War. The themes of the Korčula Summer School touched upon “Progress and Culture” (1963), “The Meaning and Perspectives of Socialism” (1964), “What is History?” (1965), “Creativity and Reification” (1967), “Marx and the Revolution” (1968), “Power and Humanity” (1969), “Hegel and the Contemporary Age; Lenin and the New Left” (1970); “Utopia and Reality” (1971), “Freedom and Equality” (1972), “The Bourgeois World and Socialism” (1973) and “Art and the Modern World” (1974). In 1974, though, in the wake of 1968 protests and increasing political pressures, Korčula Summer School and the Praxis journal were both abolished, and later eight of the journal’s collaborators (the so-called “Belgrade Eight”) were expelled from the Faculty of Arts in Belgrade.

However, the Praxis Group laid the foundation for a number of networks of scholars and thinkers devoted to articulating projects of emancipation, resistance and contestation though action (e.g. Encuentro Intercontinental por la Humanidad y contra el Neoliberalismo; UniNomade; European Institute for Progressive Cultural Policies; the recently-established Università Popolare Antonio Gramsci). It is probably no coincidence that the Centre for Applied Nonviolent Action and Strategies was founded in Belgrade.

Those reconnecting their activities to the idea of praxis cannot (and possibly do not want to) elude its politically-connoted essence, intimately interwoven with its philosophical charge:

The whole point of praxis is […] to unite words with deeds, sacred to profane: to restate the formula, action without imagination is blind; imagination without concerted action is empty.

Along similar veins, the “practice turn” in International Relations has been driven by some scholars’ commitment (“practice sensibility”) to a different epistemic status of theory.[3] Focussing on practices and placing them as the relevant unit of analysis for theorizing pave the way to another series of considerations, not least in terms of frontline involvement in the process of knowledge production and embeddedness in the field under study. As a matter of fact, practice-oriented research might also entail the researcher’s engagement with the researched, especially when the so-called practical turn in Political Science and IR theory revolves around its epistemological implications. While a “practical” methodology is currently “under construction” (see my post Practice … If You Dare ), from an ontological perspective, the main conceptual contribution that ‘the turn’ makes consists in seeing practices as order-making dispositifs:[4] in other words, different (overlapping and co-existing) orders result from the reiteration of interactional patterns. In addition to that, a practical activity of knowledge production results in an endeavor to connect “practice”, “acting” and “knowing”, by valuing insiders’ angles: “practice theories offer a distinct perspective on knowledge. They situate knowledge in practice and thereby develop a unified account of knowing and doing”.[5] 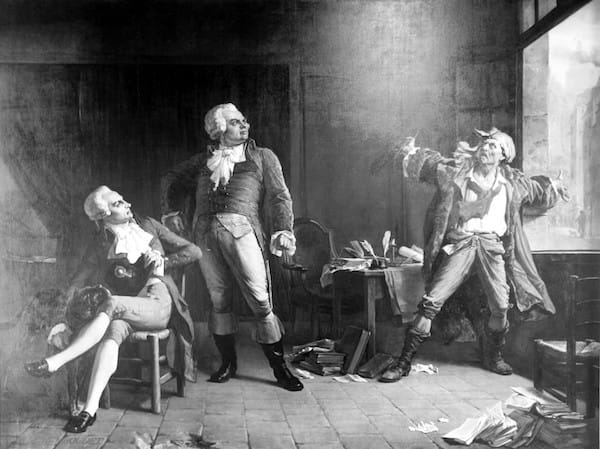 Practice-driven epistemologies nurture new causes for reflection about “practical reflexivity”, researcher’s “positionality” and the nexus between research and activism.

The first concept – practical reflexivity – is premised on the assumption that practitioners’ actions inform practice scholarship as much as the other way round: “the representations of practice generated by scholars have various effects for the practitioners and practices themselves”.[6] Practical reflexivity leads the researchers to be constantly aware of their social and practical positioning or “situatedness”, and to problematize how they relate to the practices that they are observing and studying. In that respect, reflexivity is strictly connected with positionality, intended as “the practice of a writer or theorist delineating his or her own position in relation to the study, with the implication that this position may influence aspects of the study, such as the types of information collected, or the way in which it is interpreted”.[7]

Whereas ideas and accounts respectively connected to praxis and practices resonate into each other, significant differences between the two intellectual enterprises exist. Practice theories insist on the intent of knowing in action, meaning that knowledge is developed through approaching a community of practice and gradually becoming part of it. In that sense practice scholars, practices and practitioners are all integrated in a reflexive circle: so, researchers shape and mould their object of study, with no transformative intentionality – their action is self-contained and does not aim at changing the social reality that surrounds them. Within the recent collection of articles published by the International Studies Quarterly over the last weeks, Ole Jacob Sending raised an alarmed voice on a slightly similar point, that is the controversy of drawing “on the classical pragmatist understanding of academia as part of a broader community of inquiry which constructs matters of concern, develops problematizations, and cultivates methods for mastering problems”.[8] According to Sending:

If we make this the guiding principle for knowledge production in general and combine it with the ideal of ‘problem solving,’ I have trouble seeing how we would be able to generate knowledge that differs from conventional understandings and that are critical of established practices and institutions. My concern, then, is not so much with pragmatism – key elements of which should certainly be brought to bear on the study of world politics. Rather, my concern is with the privileging of participant-observation and the demotion of historical analysis, and with the claim that scholars should strive to not establish analytical distance. In a time when there is increasing pressure for social scientists to deliver “useful” and policy relevant knowledge, what is needed is an old-fashioned commitment to academic autonomy.

By contrast, the emancipatory objective of praxis scholars is all-rounded: stemming from critical theory, praxis aims at revealing the socially constructed nature of the world and unveiling its systems of domination. Praxis “violently” sheds light on all political aspects of knowledge production, making the researcher a transformative intellectual, an advocate and an activist who aims at achieving restitution and liberation.[9] Therefore, choosing praxis means being inclined to participatory research and embracing a social vision of the scientific enterprise, establishing a research collective whose ultimate end is to be a transformative agent.[10]

On the 12 January, 2016, in a press conference at the European Parliament, an activist group called The Yes Men, masqueraded as the Global Security Response, presented ENDURAsphere, an anti-terrorism ⋙ 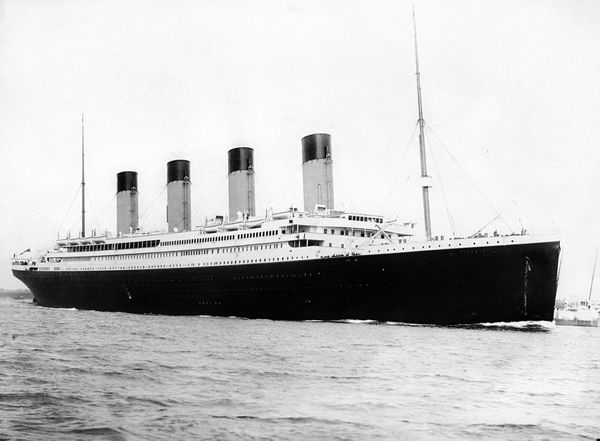 Old and new Somali migrations flows to Europe, between voluntary and forced relocation. Drawing from field work at the local Somali community based in Florence (Italy), in this post I ⋙