Where does violence hide? A reflection on invisible and epistemic violence that we have received.

If you downgrade racism and violence to the commemoration of ‘Zwarte Piet’ in the Netherlands and Belgium, the black face-painting of the Belgian Foreign Minister in a rally for charity, I’m afraid you have oversimplified a much broader, multi-layered problem that most Western European countries, especially those with colonial heritage and/or colonial hangover face. This risks in harboring the idea that solutions of racism happen when shallow politicians and cultural manifestations would cease to ‘hide’ behind traditions. I want to map the broader and structural violence that in turn nurtures racism.

I guess it all boils down to this: do you see violence everywhere you look? Do you witness violence in the types of opportunities you are given or denied, in the topics, authors, background, gender of the authors you read at school, in the confined gender roles that you witness around you, in the way ‘non-Europeans’ surround cities’ peripheries and ‘sketchy’ neighborhoods? Or do you think that so-called ‘emancipated’ circles are exempted from daily exercising of violence, xenophobia, racism and so on? 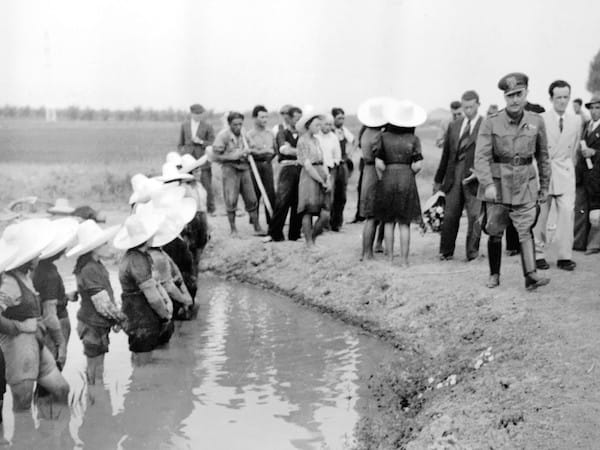 Violence is an interplay, a relationship between the powerful and the powerless, or the less powerful. The powerful exists because of the non-powerful. Given the academic setting where I have been based for the past six years, I want to bring to your attention several cases of violence in academia. In particular, academic circles in the so called (loosely defined) Western world, agonize from widespread ‘epistemic violence’. This provides that the Western model of knowledge production embedded within the positivist modes of inquiry is the only objective, neutral and universal knowledge. Other, non-Western modes of knowledge production are (labelled as) ‘particular’, ‘subjective’, not ‘universal’. Thus we call the European philosophy ‘philosophy’, but the philosophical work produced in Nigeria, Peru, Malaysia we call it ‘ethno-philosophy’ (Dabashi, 2013). Violence is thus silencing others and not acknowledging the ‘others’ to have any civilizational, human, social right to speak and be heard. As Asante put it, “we’re told Africans have wisdom, Asians have mythology, Latin Americans have tales and only Europeans have philosophy” (2012).

You may be asking, what type of epistemic violence am I talking about? For the past six years, I, as someone coming from ‘blurry defined’ Eastern Europe, or less politically correct ‘the Balkans’, have been given the chance and the financial resources to study and work in the heart of Europe. Quite the contrary then, nobody is being silenced, more so, there is an invitation to come and speak. However, speaking is void if there is no listening. And by listening, I am not merely referring to the organic process of ‘hearing’ what I say; rather, understanding, comprehending and acknowledging the agency of me speaking. When you come to these ‘universal’ universities to study IR, political science at large, you are exposed to literature produced in six ‘Western’ countries based on the Westphalian school (the US, the UK, France, Germany, the Netherlands and Belgium). You don’t get exposure of de-colonial schools, indigenous philosophies on politics and state affairs, and notwithstanding a long colonial heritage there’s almost no mentioning whatsoever of a myriad of African theories, epistemologies in political sciences.

Once you embark with one of these epistemologies, you have to justify that you are scientific, objective, neutral, universal enough. For knowledge that is labelled as ‘particularistic’, speaking is defending. You have to defend your academic assumptions, not merely in the argumentative sense, but most of all to provide that your epistemological grounds are good enough or just as good enough as epistemologies that are proclaimed to be universal.

And again you may wonder how does this affect ‘the rest’ of us, the rest of us outside academia and outside of centers for knowledge production. Violence is unfortunately not a compartmentalized phenomenon. It transcends borders, areas, disciplines. In everyday life, we exercise violence, consciously or unconsciously too. We exercise violence when we invite foreign friends and colleagues in our environments and we deliberately choose to speak in a language they don’t understand. In my experience, this applies especially to the academic circles in Flanders, in which introversion, lack of debate and a rather unwillingness to confront ideas provide for a very close social and academic environment. We exercise violence when we get astonished that a woman wearing a headscarf has an opinion of her own and is able to speak her mind. We exercise violence when we scrutinize non-white people in border controls, just to make sure. I guess I don’t need to go on. What you have to gather from this, is that in all the cases, there’s a violent relationship between what Derrida calls the binary opposites that are to be found within (Derrida, 2003). Between the democratic and the non-democratic; between the self-proclaimed universal and objective form of knowledge production, between the white and the non-white. There is an unequal relationship between the two ends of the binary opposites. The ‘democratic’, the ‘white’ has convinced itself to be superior. And it is this superiority that creates this ‘violence’.

Thus, when trying to convince ourselves what racism is and is not in a categorical fashion, and whether our traditions shelter us from accusations of racism, let’s take a moment and think how many times have we commented to an Asian looking person ‘Your Dutch is great’, even though he/she has been born and raised here. How many times have we commented that unlike Turkish origin co-nationals, our Turkish classmate is open and not at all weird and looks European, whatever that means. How many of us have had a non-white professor/teacher/trainer? Or for the most part, even a Belgian woman professor for that matter.

The Shakesperian villain reincarnates in Congressmen Underwood in the tv series "House of Cards". Series are more and more the best we can expect in the solitude of our well ⋙ 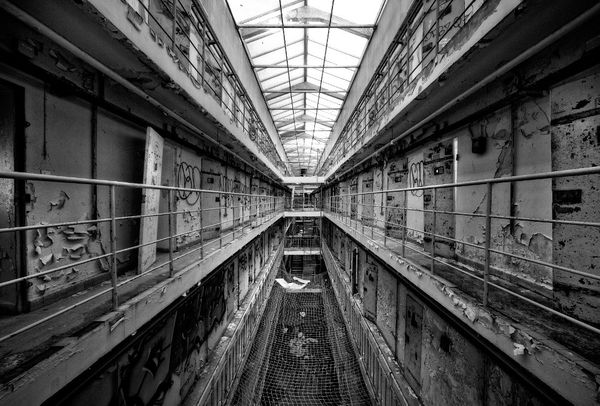 While virtually no one in Europe would dispute the failure of drug wars, the EU stays away from the driving seat of international change. In the context of global drugs ⋙