The preeminence of Turkey in international relations is on sharp rise. In the last few years, political, ideological and economic drivers have pushed Turkey to adopt an aggressive posture in foreign policy, straddling across a variety of regions where the Ottoman empire has left a significant footprint: North Africa, Middle East, Central Asia, the Caucasus, the Balkans and the Red Sea. The conference aims at exploring this shift by interrogating the complex entanglement of domestic politics and international environment that contributes to shaping Turkish foreign policy.
AKP has been in power in Turkey since 2002. Until 2011, Turkey pursued a policy of appeasement with the Kurds and alignment with the EU, while adopting a so-called “zero problem” approach vis-à-vis its neighbourhood. This approach radically changed in the aftermath of the Arab Spring of 2011. A reassessment of domestic and international security threats, further compounded by the rift withing the Gulf Cooperation Council since 2014 and the attempted coup d’état in 2016, has fuelled arms race and military adventurism. Turkish multi-faceted mobilization in Syria, Libya, Iraq and Somalia testify to this. Ankara’s renewed assertiveness and self-serving attitude has also stirred tensions with NATO allies, making of the East Mediterranean an area of high geopolitical stakes.
The conference provides an opportunity to focus on some areas of crisis where Ankara plays a key role. The lenses of Turkish foreign policy are meant to help grasp important dynamics of international politics that are likely to contribute to shaping regional and global geopolitics in the near future. 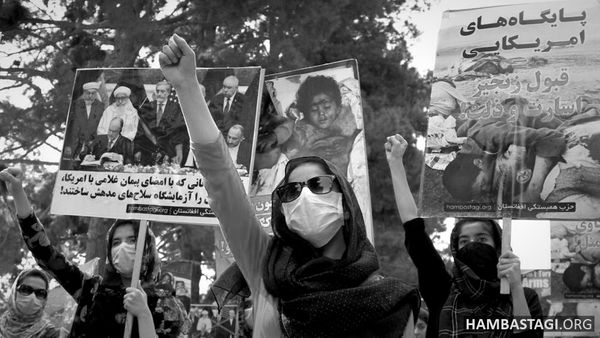 Among the several stormy changes that 2020 brought, it marked an important anniversary: the UN Security Council adopted unanimously its resolution 1325 on Women, Peace and Security (WPS) twenty years ⋙ 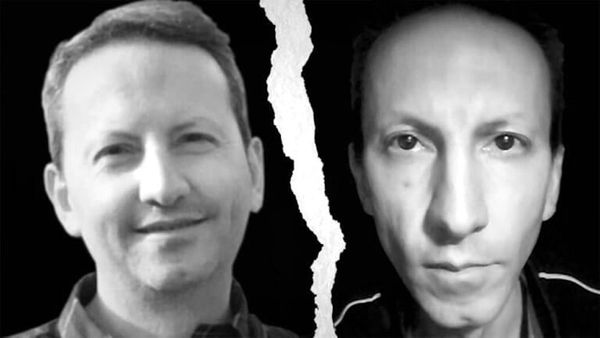 We, members of ERIS, are concerned about Ahmadreza Djalali’s case and ask the Iranian authorities to take immediate action to suspend the capital sentences issued against Dr. Ahmadreza Djalali. ⋙