The Department of Political Science and Sociology of the Scuola Normale Superiore is organizing the conference "SWANA from Below: living, enduring and remembering its revolutions". which is taking place in Florence from November 30 to December 2, 2022. The conference is organised in cooperation with the March Bloch Zentrum of the Humboldt University of Berlin, the ERC DREAM and the Center for Social Movements Studies (COSMOS).

Description
Revolts, revolutions and uprisings have long been part of the modern history of the Southwest Asian and North African region (SWANA), from the emancipatory and independence movements against colonial rule in North African countries (Egypt 1919 and 1954, Algeria 1956, Tunisia 1956 and the Sahrawi Intifada 2005), to the Iranian revolution in 1978, the Palestinian first and second Intifada in 1987 and 2000 respectively, up to the first wave of Arab uprisings that commenced in 2010 with Tunisia, Egypt, Libya, Syria, Bahrain and Yemen in 2011, Gezi park protests in 2013 and then the second wave of the Arab uprisings that followed in 2019 in Lebanon, Iraq, Algeria, Morocco and Sudan.

Scholars of revolutions and social movements have studies these uprisings, revolutionary movements and struggles prioritizing the macro-level power structure reconfigurations they produced and their political, socioeconomic and cultural implications on world, regional and local politics. As authoritarian rule was re-established in some countries, some of them experienced democratic backsliding, and others plunged into civil wars, many scholars deemed these uprisings as failed attempts to democratize. Moving attention from macro-level transformations and focusing instead on "politics more below", the conference interrogates these revolutions and uprisings from the perspective of their makers looking closely at how revolutionary dynamics unfold at the micro-level and in their everyday lives. In this direction, the conference seeks to address questions that have been left on the margins of social movements and revolutionary scholarship in the SWANA region.

How were/have been/are revolutionary situations lived through from the perspective of the makers? What transformations have these groundbreaking times brought to their lives ans in their intimate settings? What happened to their subjectivities, identities, relationships during and after the eventful protests? How do they remember, memorialize or forget these moments? While the personal, subjective and affective dimensions of these eventful moments is sporadically addressed in social movements analysis, this conference brings them to the fore.

Programme
It is possible to attend the keynote sessions remotely under previous registration at the following link: 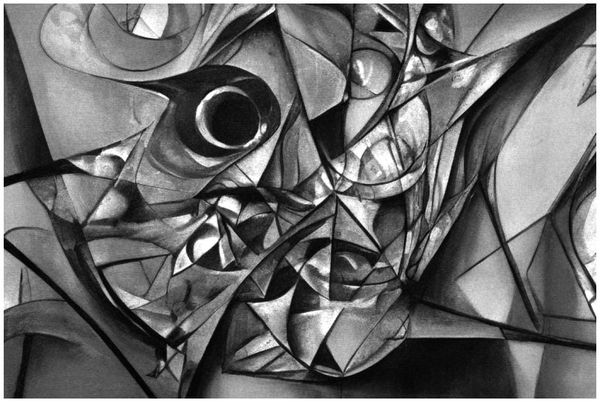 The International Holocaust Remembrance Alliance’s (IHRA) adopted a working definition of antisemitism of 2016 to address the rise in hate and discrimination against Jews. It has been formally adopted ⋙ 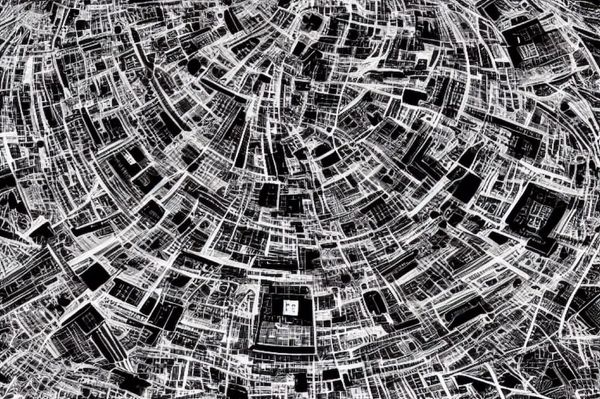 Digitalization of governance, transparency, accountability, as well as legal and socio-political implications of data-driven migration governance are among the topics addressed during the workshop “Migration data governance” hosted by the ⋙